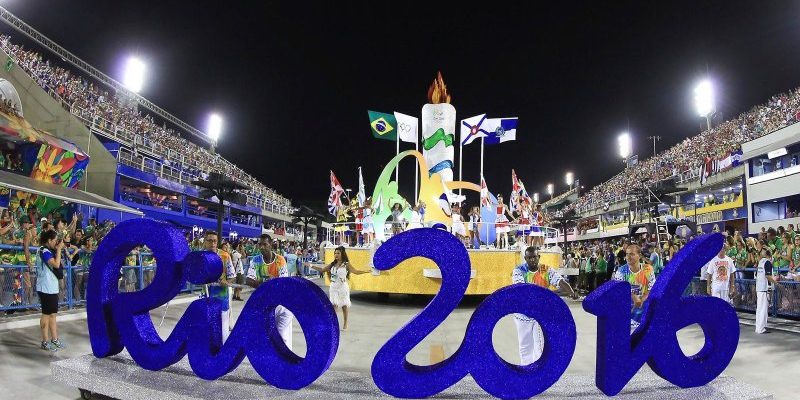 The 2016 summer Olympics are just getting under way in Brazil with what the country promised to be the “greenest games” ever, but a closer look at the countries politics/economy/security is also uncovering the risks inherent with renewable energy advancement in developing countries worldwide.

When Brazil won it’s bid in 2009 to host the 2016 Olympics, the country pledged to make these games the greenest games ever, even more so than the 2012 London games.  The pledge seemed attainable given the fact that Brazil currently uses renewable energy to make about 85 percent of its electricity.  That number is impressive not just for a developing country, but any country.  By contrast, the United States generates only 13 percent of its electricity from renewable sources.

As far as the country goes as a whole, there is clearly strong support in Brazil for renewable energy development from its government.  In 2002 the government created the Program for Incentive of Alternative Electric Energy Sources (Proinfa) which has helped the country’s wind energy production grow from 22 MW in 2003 to 602 MW in 2009.  45 additional projects have been approved, so the commitment to renewable energy remains high.

One doesn’t need to look far to see that a prime venue at the Rio Olympics, Guanabara Bay where sailing competitions will be held, is so polluted that countries are debating holding their athletes out of the events due to health concerns.  Walk the streets beyond the tourist lined beaches and you’ll begin to see poor neighborhoods in unsanitary and unhealthy conditions.  The country as a whole has shown many signs in recent years which might make outside investors nervous about diving into the Brazilian energy game.  Most notably, President Roussef was recently forced to step down, highlighting political turmoil and uncertainty.  The economy is no better off, with the deficit widening by -10.3% of GDP in 2015 (vs. 5.5% in 2014).  As noted by Euler Hermes, Brazil’s overall increasing protectionism, excessive bureaucracy, high labor costs and a complex and punitive tax system greatly hinders the national business environment and hurts the country’s overall competitiveness.  Yes, there is opportunity, but developers must understand what the dangers are in these less stable countries.

DEVELOPING COUNTRIES: WHAT ARE THE RISKS AND WHAT ABOUT MY INSURANCE?

Companies and Investors looking to pursue renewable energy projects in developing countries should be mindful of the following risks and realize there is an opportunity to transfer a good deal of that risk to the insurance companies:

Risk of lack of predictability and transparency during a business transaction due to absence of general rule of law. Bribes to judges and political officials may be the norm.

The risk to your employees due to the inherent dangers of doing business in developing countries.

The risk to your assets and people due to terrorist activities or political violence.

HOW DO I KNOW IF I AM COVERED?

The risks outlined above are just a few of the risks that are incumbent upon developers to understand when considering investment in renewable energy projects overseas.  There is no question that governments both in 1st world and developing countries are providing incentives like never before to go green.  However, companies looking to benefit from this energy renaissance should be mindful of the risks.  If you are uncertain about how your policy will respond, your coverage, or are not comfortable with your overall insurance program, you may want to consult with a renewable energy insurance specialist.